What Is EOS? EOS has always been one of the most hype over ICO and now a smart contract platform. When it was announced by founder Dan Larimer in New York City in May 2017, a giant jumbotron advertisement could be seen glowing over Times Square. In the first 5 days of their ICO token sale, EOS raised an unprecedented $185 million in ETH — all without having any kind of product or service yet. EOS claims to be “the most powerful infrastructure for decentralized applications.” Basically, EOS is (or, rather, will be) a blockchain technology much like Ethereum. They plan to create their own blockchain with a long list of impressive features. Some are even calling EOS the “Ethereum killer.” But along with all the hype and excitement about EOS, there’s also a large amount of skepticism coming from the crypto community. The EOS Vision EOS has big plans. It will be a software that will act as a decentralized operating system. Developers can then build applications on the EOS software. It will be highly scalable, flexible, and usable. The most notable feature that everyone is getting excited about is horizontal scalability — what this means is the EOS blockchain will be able to allow parallel execution of smart contracts and simultaneous processing of transactions. This could be a real game changer. EOS will incorporate the delegated proof-of-stake (DPoS) consensus protocol, created by founder Dan Larimer himself. This system is less centralized, uses far less energy, and is incredibly fast — as in, up to millions-of-transactions-per-second fast. Furthermore, there will be no user fees on the EOS blockchain. This would also set them apart from the competition and could help them gain more widespread adoption of their platform. EOS also wants to put a blockchain constitution in place to secure user rights and enable dispute resolution. As explained in their technical whitepaper: "The EOS.IO software is designed from experience with proven concepts and best practices, and represents fundamental advancements in blockchain technology. The software is part of a holistic blueprint for a globally scalable blockchain society in which decentralized applications can be easily deployed and governed." Tokens that are issued on top of the EOS platform includes Everipedia, HorusPay, Meet One, and more.

Retweets, links, likes and follows are not endorsements. The views of third parties are their own, and do not reflect the views of https://t.co/Eo23rGyajN. 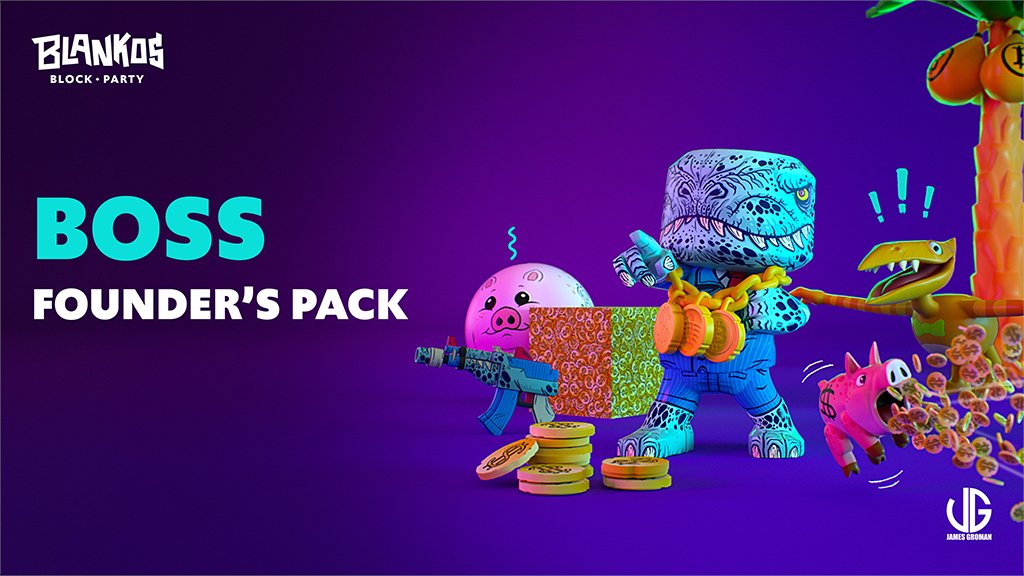 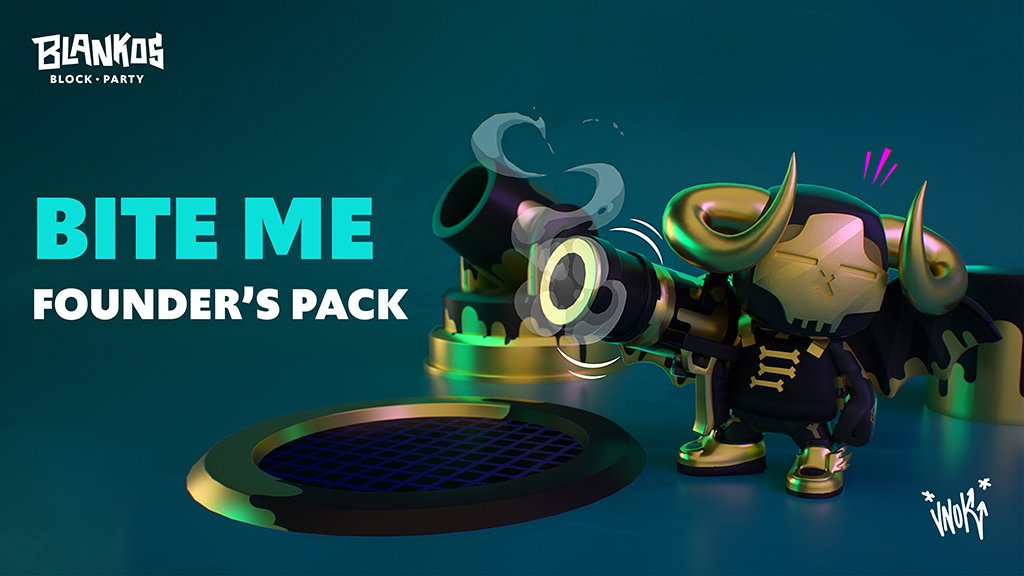 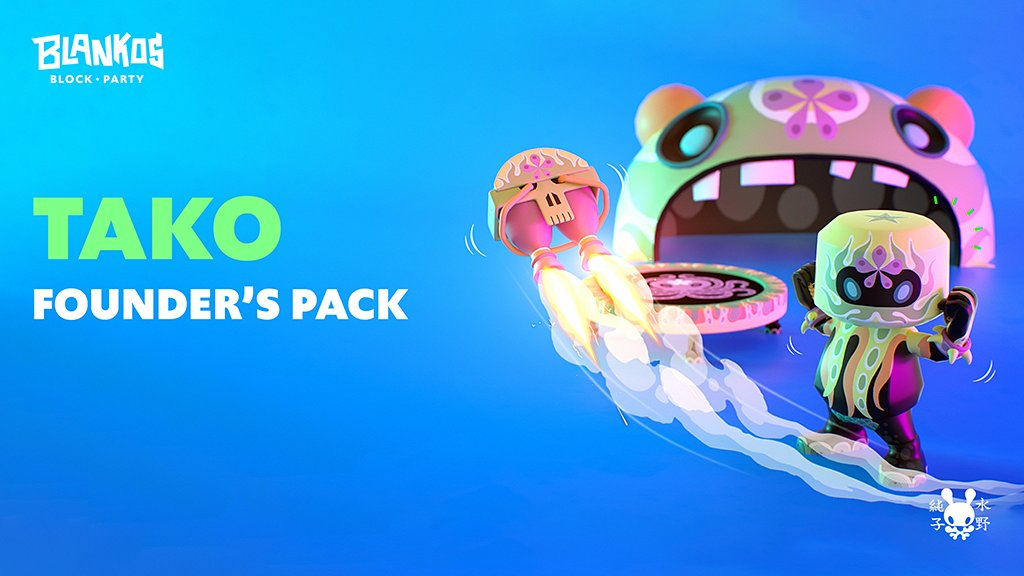 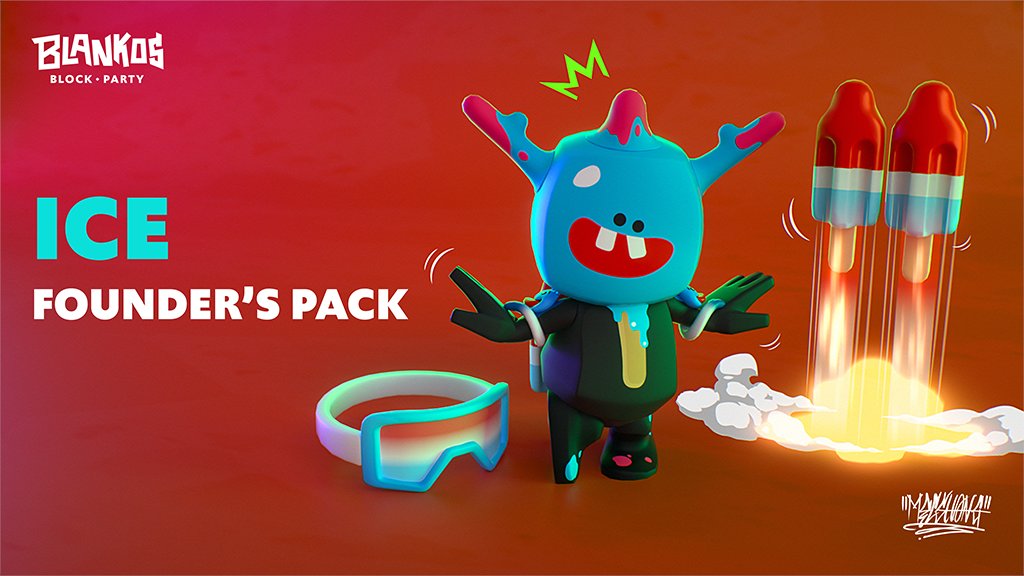 Every Founder's Pack contains:
✅ Limited edition Blankos & Accessories
✅ Priority Access to Beta when it launches on November 17
✅ Founder Status
✅ Blanko Bucks that match the USD value of the pack

Pick yours up today: http://get.blankos.com/c/zdzbyo 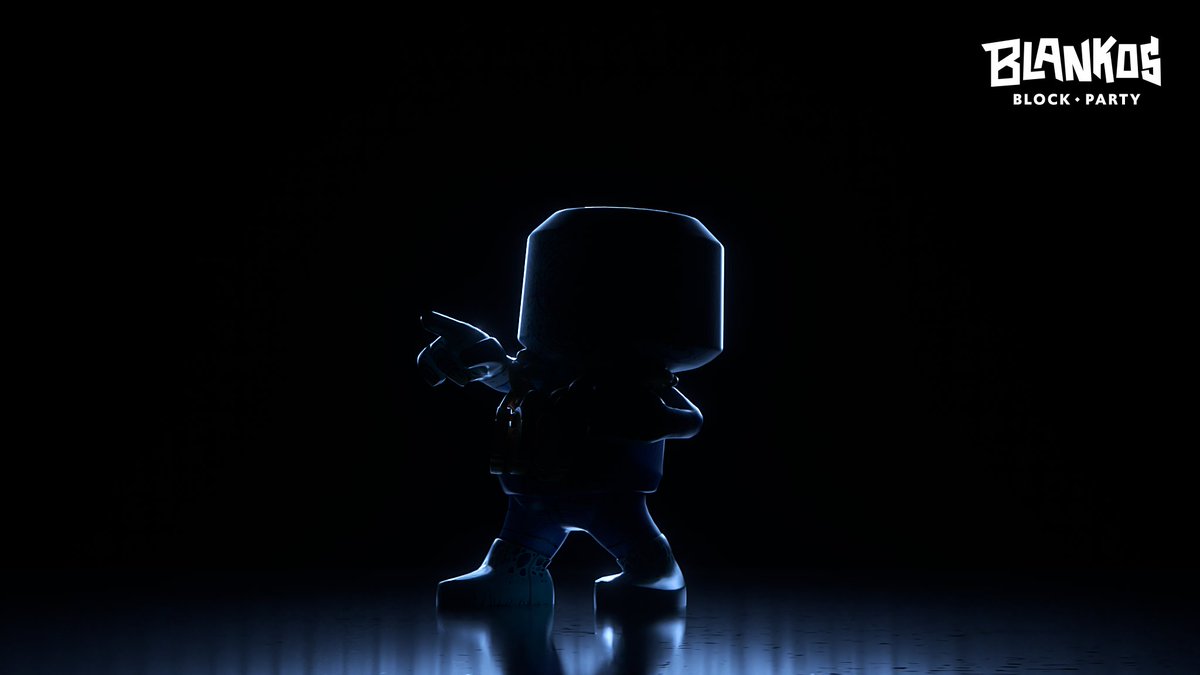 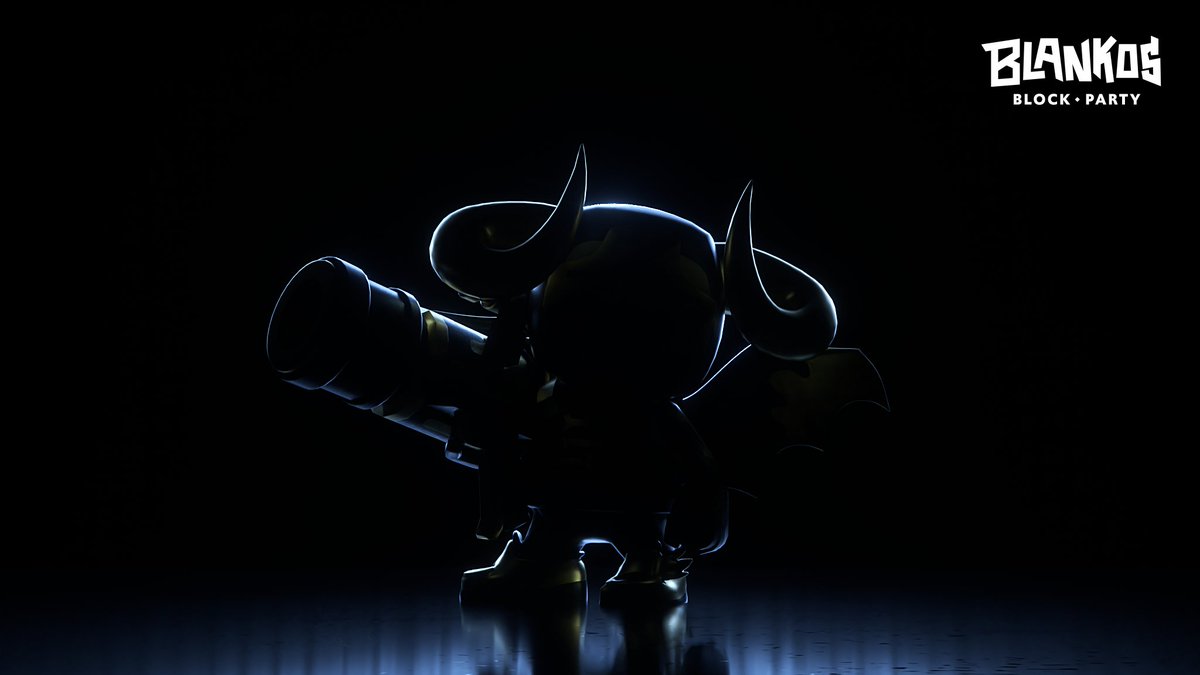 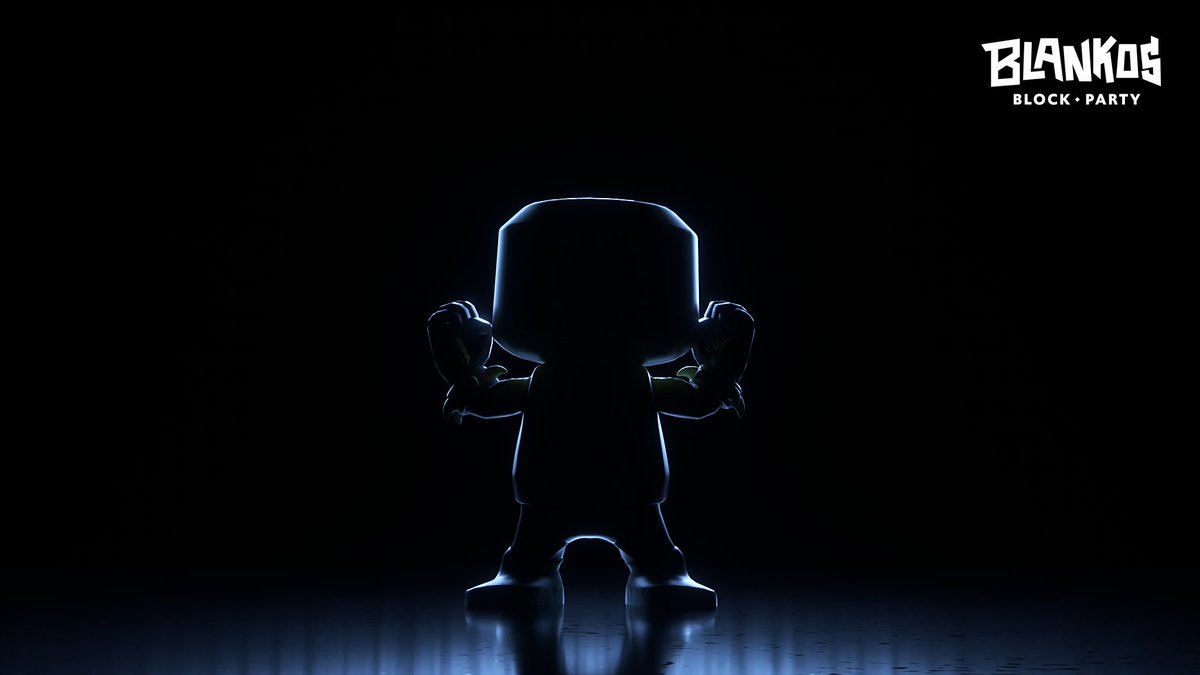 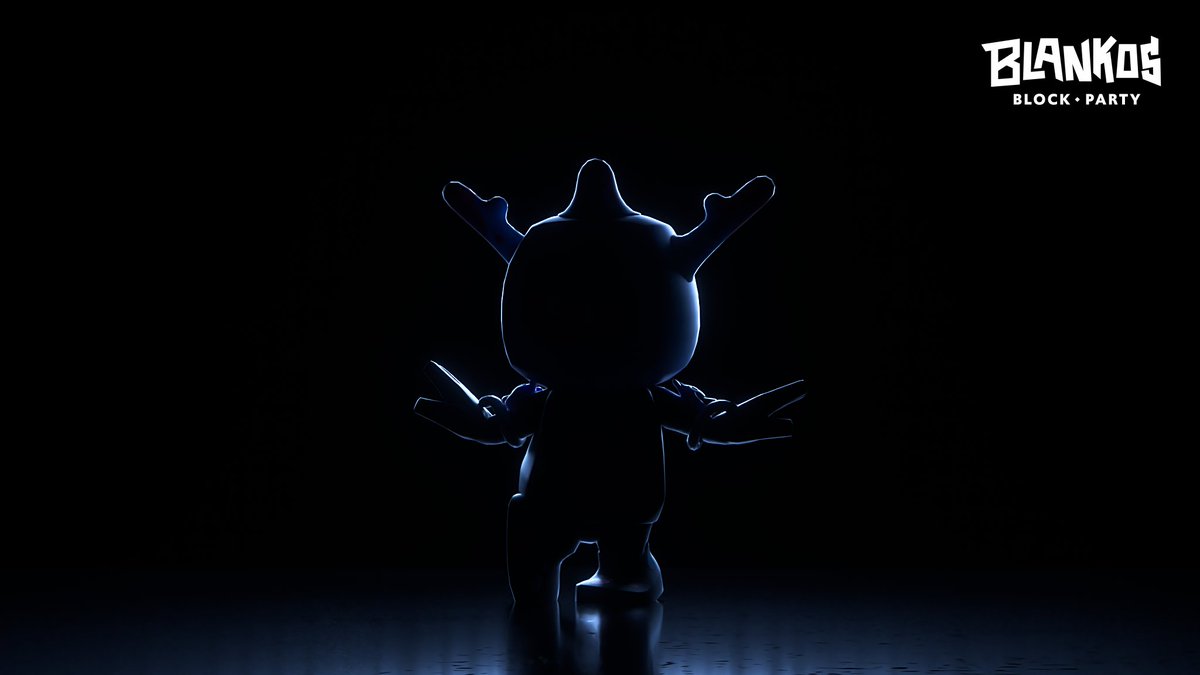 Last week, Google Cloud announced a partnership with Block. one to enable new ways for its developers to engage and build applications on EOS. @tatianakoffman sat down with CEO Brendan Blumer to see what's next: http://on.forbes.com/6016Gfawe 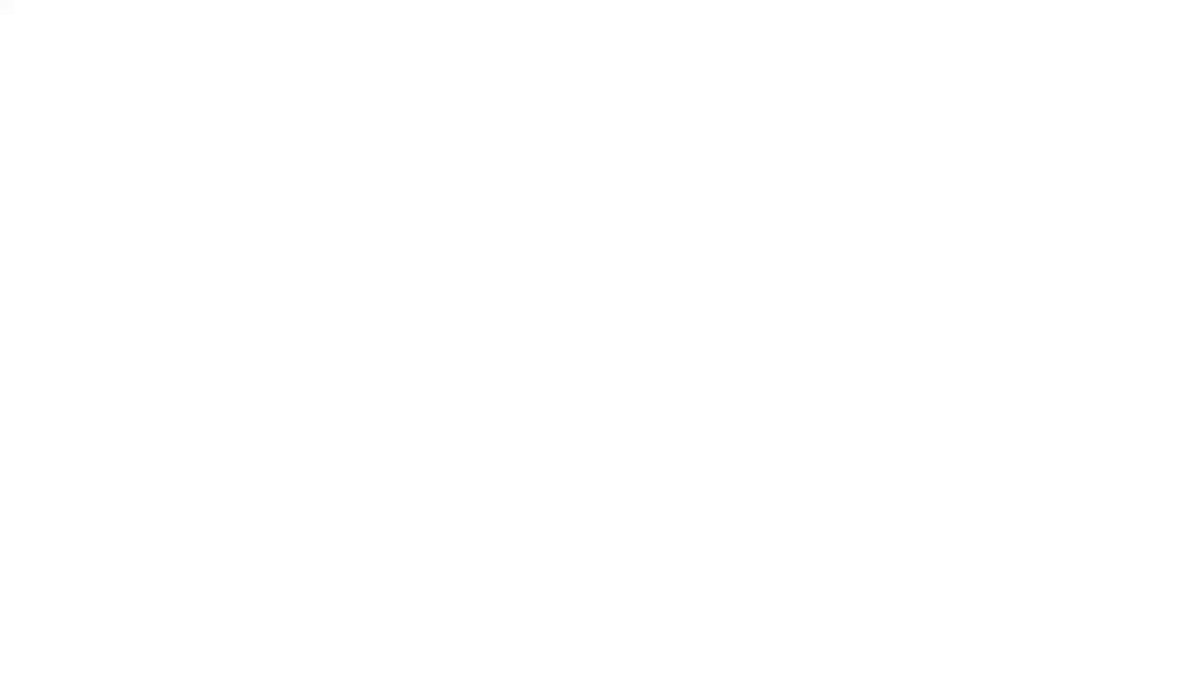